For the past few weeks I have been cleaning-up and lately re-designing the source code. I am mostly finished with that and I can hopefully focus mostly on functional features piled in my todo now. The biggest change has been that plugins are now loaded into separate Media Servers and allowed to implement all kinds of resources (currently only service implementation is possible) instead of just providing a Media Provider interface. I decided to make it so when I realized that some plugins will need to implement additional services. For example a DVB plugin will want to implement a UPnP ScheduledRecording service rather than just exporting the channels.

On a side-note, our brave user (and now a contributor) Florian Steinel has got Rygel working with his PS3 already. According to him all his audio and image files are discovered and played/rendered without any problems but not all of his video files. Yes, there is still room for improvements but I was expecting quite a lot of work on making it work against a PS3 but glad to see that we are already very much compatible with it. Here are some screenshots of him playing with Rygel and PS3. 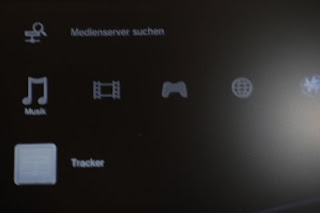 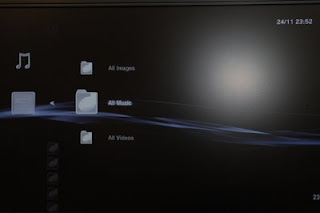 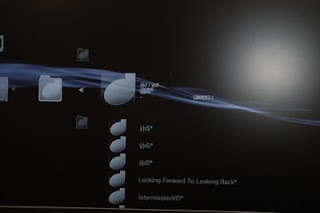 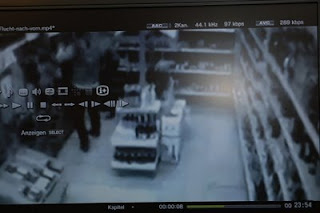 WARNING: If you want to try out Rygel with your PS3, you need to get tracker and vala from the SVN trunk.

UPDATE:Those weird looking titles in the screenshots turn out to be some Tracker-related issue:

UPnP-AV on a PS3 is just tough. AVI files must be in DIVX/XVID with an MP3 audio. They have a mimetype of video/x-divx or something like that (MediaTomb has good documentation). XVID is quite touchy. It seems like they don't work more often than they do.

MP4 must be h.264 w/ AAC audio. These tend to work most of the time, but not all of the time. MP4Box can convert out of the MOV container.

WMV is probably the best bet actually. WMV9 with WMA has had little trouble for me personally.