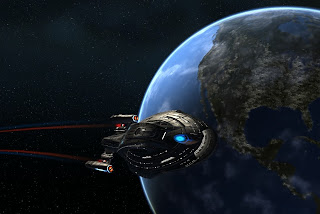 unfortunately its preferences UI looks as ugly as this

Apart from being ugly, it also doesn't really integrate well in GNOME as there is already a UI that lets you easily specify your file sharing preferences: gnome-user-share. I had some discussions with Bastien on how to fix this and we had agreed on a plan to kill this UI while merging the relevant parts of it into gnome-user-share in July 2010:


While the Rygel parts are mostly in place, Bastien (being a very busy developer) didn't manage to get any time to do the gnome-user-share part and neither did I. :(

GNOME 3.0 is happening very soon and Rygel might not get its due fame in release notes (again) if there is no nice UI to impress the end users with. So if you want to help either Rygel or GNOME 3.0 project, here is you chance!
Posted by zeenix at 3:28 PM 4 comments: