Showing posts from September, 2018
Show all 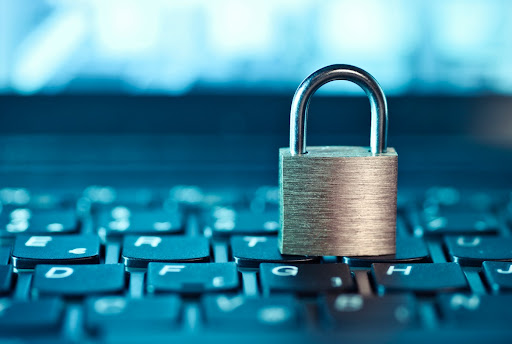 After I started working for Collabora in April, I've finally been able to put some time on maintenance and development of Geoclue again. While I've fixed quite a few issues on the backlog, there has been some significant changes as of late, that I felt deserves some highlighting. Hence this blog post. Leaving security to where it belongs   Since people's location is a very sensitive piece of information, security of this information had been the core part of Geoclue2 design. The idea was (and still is) to only allow apps access to user's location with their explicit permission (that they could easily revoke later). When Geoclue2 was designed and then developed, we didn't have Flatpak . Surely, people were talking about the need for something like Flatpak but even with those ideas, it wasn't clear how location access will be handled. Hence we decided for geoclue to handle this itself, through an external app authorizing agent and implemented such an agent
3 comments
Read more
More posts